[BANDUNG, 2019.03.11] I love Monday seems real after witnessing a good evening in National Cultural Heritage, BP. Bumi Sangkuriang. Rich in historical values, the venue offers a warm memories that will contained in our heart for a long time. In their first special episode, not only one but two guests stars were on the show! Mr. Samuel A. Budiono and Mr. Donny Suhendra were on a ‘Special Stage’ along with Alman Naufal and Aries Ardiansyah. Long time ago, we know that Mr. Samuel and Mr. Donny had been in the same group called D’Marszyo, then right now, they’ve reunited on the stage and brought us a very good music.

Regarding to the interview on ‘Alman Show EP.2’ with Mr. Samuel A. Budiono (link: https://youtu.be/AnXFLxCKjnk ), “D’Marszyo is obviously my very good time as a member, when i was still in Bandung and fun, Donny Suhendra is a very good friend and then with Uke, and at that time we actually tried to find a proggressive music, through that time we play also Chick Corea and Herbie Hancock whom at that time are very advance”, said the jazz pianist who’s also doing his career internationally and he’s also an accomplished architect.

On the stage, Samuel A Budiono (Piano), Donny Suhendra (Guitar), Alman Naufal (Drums), and Aries Ardiansyah (Bass) have been playing numbers of interesting jazz standards such as ‘Stella By Starlight’, ‘Feel Like Makin’ Love’, ‘Maiden Voyage’, ‘Straight No Chaser’, ‘Spain’, and ‘Cantaloupe Island’. Also with a beautiful original composition of Mr. Samuel called ‘Saji Raga’. An amazing and satisfying jazz performances had been showcased, with a series of improvisation, rendition of the song, and interplays that we all really expect to see in a jazz concert. (Watch the video of their performances on YouTube! [link: https://youtu.be/7vVu8_DT9PQ])

Before that, we also had been given a blues music performances by Paper Cup, and Yoga Ogoy & Ali Ijun Band. Jazz and Bossa of duo Piano and Vocal concept had been performed by YD NAFIS/ MISTY NAFIS. In process for their upcoming single called ‘Kau Tak Sendiri’, they had played a good music with a good chemistry, that making a different vibe on the show 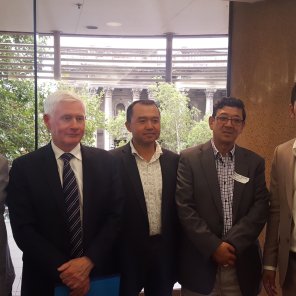 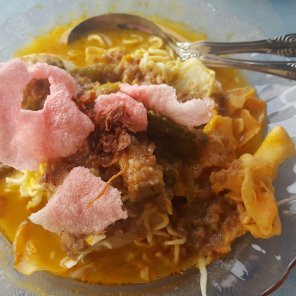 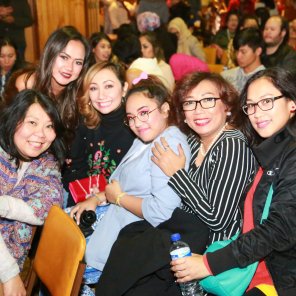 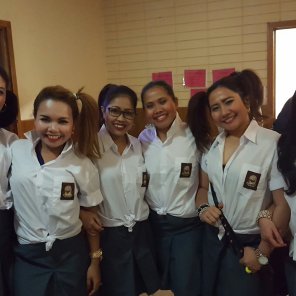 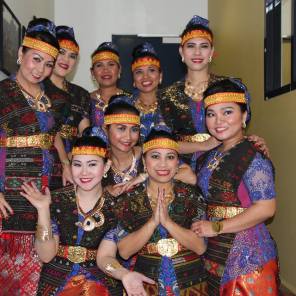 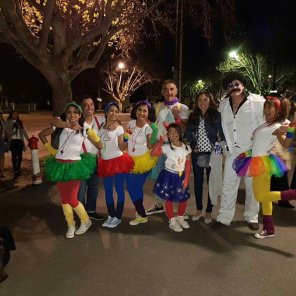