The musicians have finally had their chances to show thier competency and become legally certified by the governmnets. Also to face an ASEAN Economic Community, this certification could be a one big leaps for musician to perform nationally and internationally. 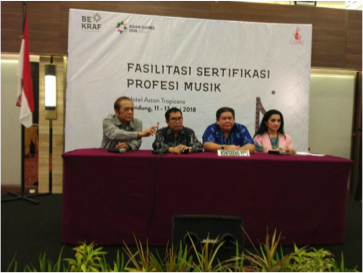 A few days ago, about 140 musicians representatives from legal music association had gone through some tests and assessments in Bandung, West Java, Indonesia.

LSP is a government organization that works in a domain of licensing all the occupation subjects in Indonesia, and BEKRAF is an economic organization under the president that hace an econmomics responsibilities in a domain of national tourism. “It’s almost three years that we have done a lot of research and a long preparation to fulfilled a certification for all of the competent musician to establish an acknowledgment of a skilled musicians in our country”, said the director of LSP, Johnny W Maukar. Then, the main objetives of the event is to give an examination to musician whether they’re qualified or not and the provide an eligible musician internationally.

The tests itself is divided into several groups regarding to the instrumentalist (Piano, bass, drums, guitar, and vocal). The void assesors from the governments were being accompanied by the well-known Indonesian music experts such as Cendy Luntungan (Drums), Jimmy Manopo (Drums), Oece F Tekol (Bass), Bertha (Vocal), Amir Roes (Vocal), Yon Dygta (Piano), Januar Ishaq (Piano), and Arche Rampengan (Guitar).

All the participants have to done several tests and assesment activitis from 10th of May untill 12th of May 2018 in Bandung, West Java, that held at Aston Tropicana Hotel and STIMB (Sekolah Tinggi Ilmu Musik Bandung). 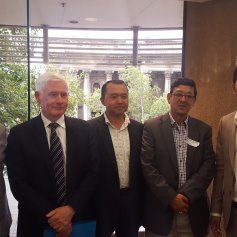 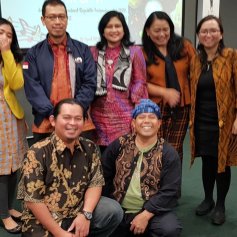 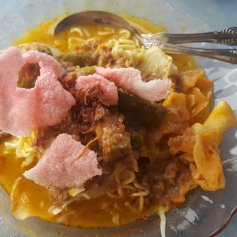 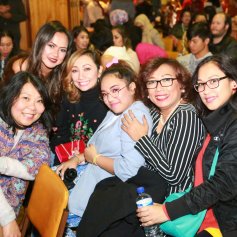 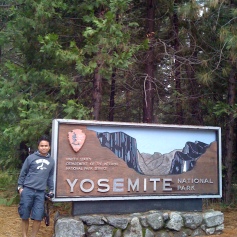 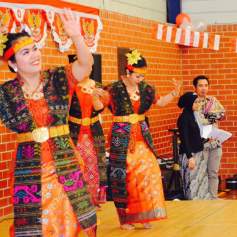 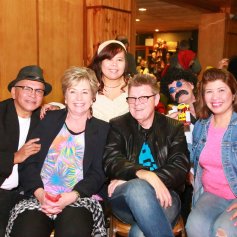 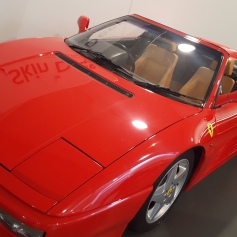 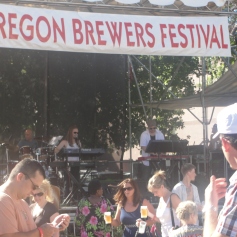 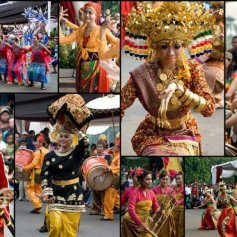 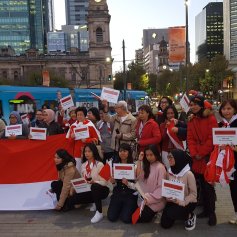