A study commissioned by the Federal Government found that between March and May 2015, 43% of Australians who access the internet downloaded pirated material.

This amounted to 254 milliln of music tracks, 95 million movies, 82 million television programs and 9 million video games. of the 2630 Australians surveyed who admitted to accessing pirated content, 48% pirtaed for ovies, 37% for music, 33% TV programs and 22% for video games.

Only 21% said will stop if they got a warning from their ISP’s, leading consumer rights group Choice to point out that the upcoming ‘three strikes’ law is pointless.

In other findings, 39% would stop if content was cheaper, 38% if more content was available, and 38% if these were available in Australia at the same time they were released overseas.

The study also proved what the digital industry has been saying: that Australian infringers consumed a mix of legal and illegal content to test what to buy in the future, and that during March to May, tended to spend more on content than those who only bought legally. 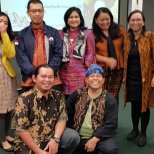 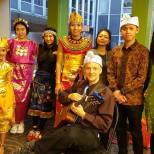 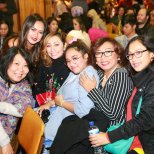 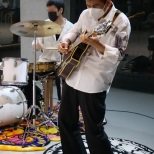 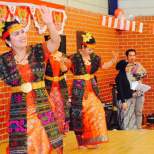 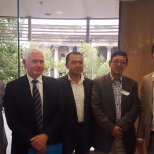 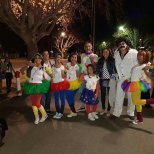 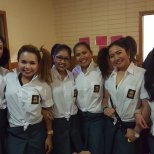 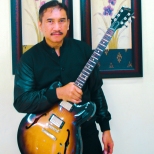 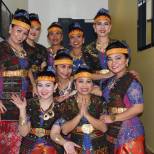 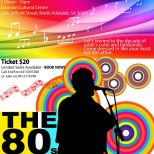 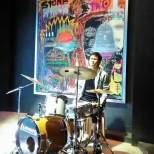 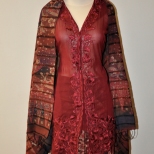 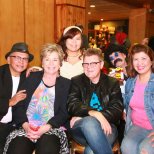 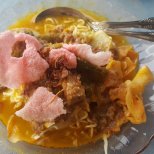 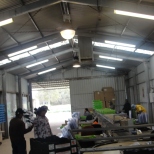 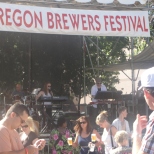